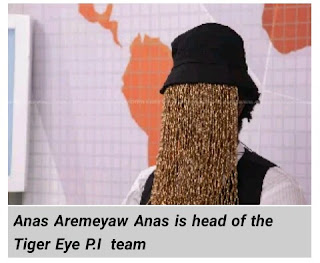 The former Tiger Eye PI staff seeking police protection has revealed how he was abducted by his former colleagues to an uncompleted building at Tse-Ado a suburb of Accra and gun shots were fired in his face just to scare him.
He was speaking exclusively to Adakabre in an audio MyNewsGh.com has obtained.
He revealed that one agent of Tiger Eye PI named Muda whom he knows and has worked with before, abducted him from his home in Accra and took him to a construction site at Tse-Ado owned by Anas Aremeyaw Anas.
He said this was at a time the Tiger Eye team believed he has been divulging information about their work to Kennedy Agyapong.
According to him, when they got there, the Muda guy took out a pistol and fired 3 loud warning shots over his head. He said when he started screaming and asking the Muda guy whom he had considered a brother why they wanted to kill him, the Muda guy did not utter a word but walked away……
According to this Ex Anas staff who is currently under Police protection, he later received a threatening text message from Anas’ wife and Anas PRO, one Saddick Abubakar that he will die if anything happens to Anas Aremeyaw Anas because they believed he (the yet unnamed agent) has been working closely with Kennedy Agyapong to bring Anas down.
He disclosed that Anas’ wife told told him point black that she will make sure he dies if anything happens to Anas following Kennedy Agyapong’s exposés.
He said when Kennedy Agyapong started revealing more deadly secrets about Anas, Tiger Eye team including Anas accused him of leaking information to Hon. Kennedy Ohene Agyapong and once again more threats started coming in.
He is currently under witness protection helping to unravel the circumstances surrounding the death of his colleague in Ahmed. He said he and Ahmed were very close and even though he left Tiger Eye, their friendship was still good and had revealing whatsapp conversations almost daily. 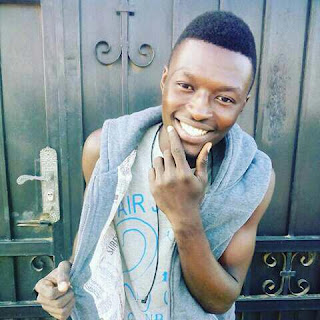 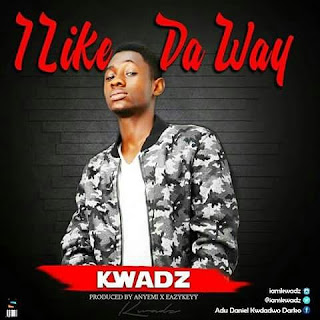