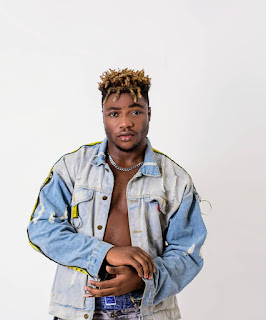 In a facebook conversation between Sketil and his fans, the (Why) hitmaker was opened to answer any questions from his fans.

During the conversation, one of the things that caught people’s attention was when a fan asked Sketil “which Ghanaian artiste would you do a collaboration with if you were asked to do so”?

In which the ‘Why’ hitmaker replied “Me and Dope Nation got one coming” with some fire emojis telling fans it will be a smash hit.

Information reaching Yung Nazi indicates that the song has been recorded already and is set to be released sooner than latter.

But the title of the song was made unknown to the public.

On this note, keep your fingers crossed for a smash banger between Sketil and Dope-,Nation, SKETIL ft DOPE NATION coming soon…..

Why Shatta wale not Samini or Stonebwoy? The Beyonce Feature – PimPim Police writes

Stonebwoy is one of a kind….