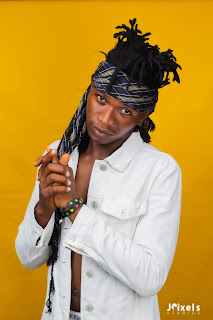 Fast rising sensational Ghanaian Rapper, Robert Hud known by many as the EweRapad , finally voices out about the controversy about him not being able to rap in other dialect except EWE .

Robert Hud who seems to prefer the Name ‘Beast’ to EweRapGod took to his social media platforms earlier today stating ;
“I’m a Rap god but not limited to EWE . I do me and I call it “Beast” 🔞🔥”
https://www.instagram.com/p/BzNeXuRB-Tr/?igshid=1xnimkt9tg642
Analyzing what he posted one can tell wants the world to know he is not only good in rapping in his dialect  by birth but as well do well in other there he’s a beast and a god is all aspect of Rap music .
He is a nominee for this year’s edition of Ashaiman Music Awards for Hip Hop Song/Artiste of the year .
To vote for him kindly text AMA 44 to 1788 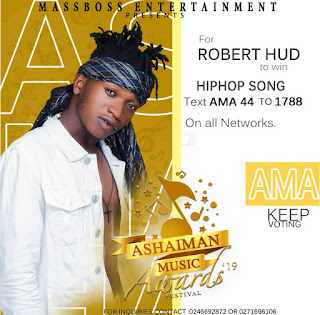 Yaa Jackson Pollutes The Internet With Her Huge Back Size