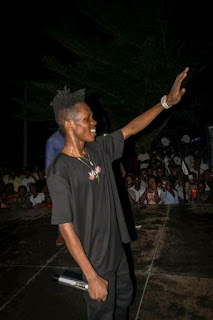 Is there going to be a new addition to the celebrit kids in the country? It appears so after Strongman’s girlfriend Nana Ama made an appearance in his music video sporting a baby bump.

Strongman recently released a love ballad titled ‘Nana Ama’, which was a tribute to his beautiful girlfriend Nana Ama Strong….. 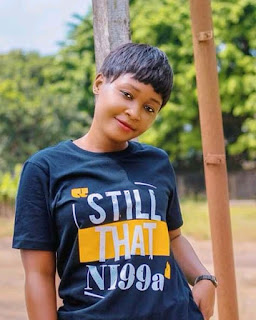 The video has also been released and it shows the happy couple having fun expressing their love, but there’s a catch.

Nana Ama has a baby bump in the video, sparking speculations that she might be pregnant in real life and the couple could be expecting. 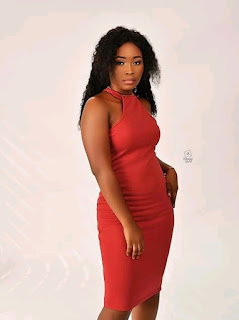 Perhaps its just a video prop or it could be the most creative way to announce a pregnancy.

Watch the video below to see for yourself…..

Marriage is not for everyone_Mzbel

Queenstickle drop nude pic ahead of her birthday