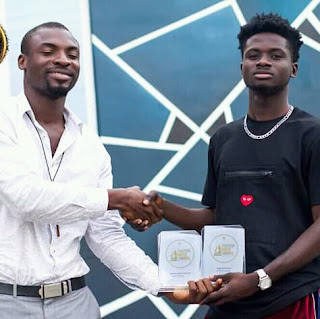 Since the release of Kakai, Shatta wale has proven to be the most scary artiste in the world at large, news broke that his KaKai song was tipped to be featured in the GTA game somewhere 2017 which never came to any official conclusion.
We saw him work with one of the baddest dancehall artiste in the world (Alkaline) , Shatta wale has seen dancehall bad boy act Vybz Kartel shout him on many occasions and had a big international breakthrough with gringo a song which saw him showcase the wild west life.
He has always been in the news for all the negative reasons which tag him as the valiant, now the Valiant may one they become the hero because the song titled already for a brave movie like lion king and as seen on Beyonce’s released tracklist should tell you exactly the type of person needed for such a song.
If not Kanye west, Vybz kartel then its surely Shatta wale and not samini or stonebwoy who are often the good boys in the eye of the public.
This is strictly my opinion and I am entitled to it.
Cc Young PRs
Kobby Nana Woode
Christopher A. Ranson

I AM NOT ARROGANT GHANAIANS MISTAKE HONESTY FOR ARROGANCE – kelvynboy