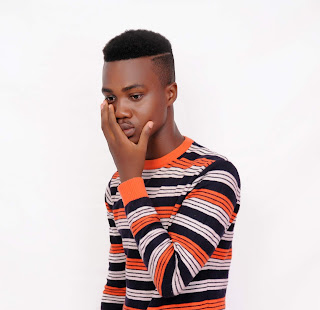 Yung Kasa unveil the long awaited artwork for his Confession Riddim which has already featured most off the uprising artists on it this Riddim is made to be a private Riddim which has not been released to the general public buh is has already gotten to the artists whom where invited to partake on it….. 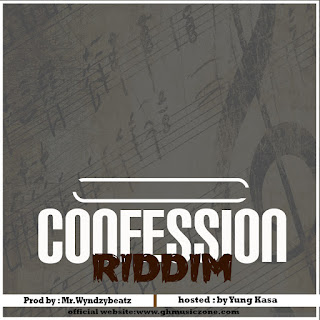 Artists on the Riddim for the moment s
are 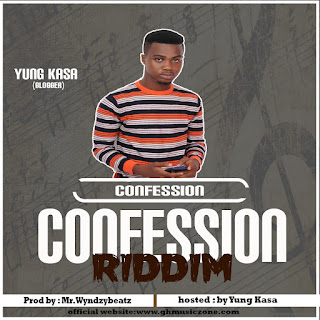 Robert Hud Promises to profess his diversity at his event ; ”Robert Hud Xperience”

Queenstickle drop nude pic ahead of her birthday