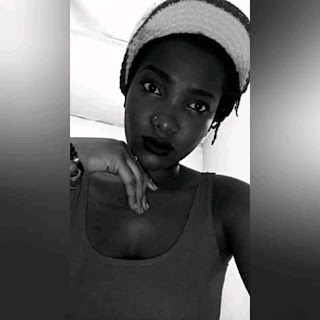 Implying there was a spiritual connection to the death, Amoah said some madmen with whistles came out of the bushes after the accident to walk around Ebony’s body.

Speaking with Sammy Flex on Zylofon Fm, he blamed Bullet for the death and made his wild claims about madmen surrounding Ebony’s body.

“After the accident had happened, some madmen came from the bush with whistles and went up and down 4 times and were nowhere to be found. Ebony had no driver but even if he says she had a driver, ask yourself where is the driver. When the accident happened, I had a camera in my car but I felt the pains to the extent that I could not even take pictures,” he revealed.

He added: “…Bullet has bad managerial skills. I don’t just want to remind her family of the pains. The mad men who came from the bush after the accident with the whistles, what did they do to them. Ask Bullet whether he knew the soldier man and if he says yes, ask him where? The soldier man wasn’t protecting Ebony but was travelling on his own.”

It’s been well over a year since the singer died but there’s no end to the speculation surrounding her death in that unfortunate accident.

Good life tips : 6 Dangerous Things You Shouldn’t Do On An Empty Stomach

Akufo-Addo extends ban on public gatherings, religious activities till end of May