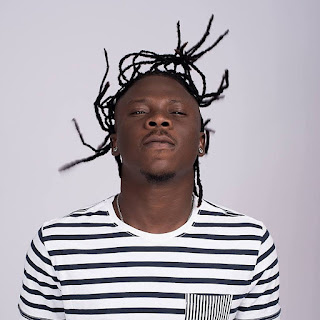 Award-winning dancehall and Afrobeats artiste born Livingstone Etse Satekla, popularly known as Stonebwoy has added his voice to the recent xenophobic attacks in South Africa.
Violence against African nationals in South Africa by South Africans has over the years been a reccurent menance in South Africa and it seems there has been no proper solution the problem.
It seems the harsh attacks have made a return again this september 2019 and the level of anger and aggression has lead to fellow brothers and sisters beating and burning each other.
The musician in a video monitored on facebook by Virgin Blogger through his music adviced Africans to unite and stop hating other because African Unification is long overdue.
According to the musician if Africa fails to unite we will go back into colonization which also the exact words of former South African president Nelson Mandela before his demise.

What you must know about KelvynBoy