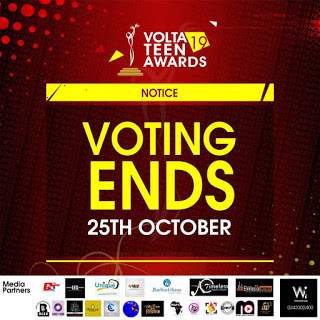 The organizers of Volta teens awards has officially announced the closing date for voting to all nominees in the race for these award. For the past days, weeks and months they have come into conclusion that on the 25 October of year, the voting or the race will be over where by the winners will be announced and award on the the grand night. The board of this awards said they have pass through difficulties with no single cash sponsor in arranging and planning on how best they can make things bright and progressive in the industry for everyone and make all industry players know we had difficulties but successful journey and are almost done with the grace of God. They also said God was the one who have given us the chance and the heart of enduring and with the prayers of each and everyone success was given to the whole event including artists, bloggers, promoters, Media partners and others.
The board of this awards scheme said” with God they have conquered the war “. They have done a great work and praying that everything should be massive for that matter they have to announced the closing date for voting and the awards night now make things easy and to make get prepare for the grand Night well and promise to give out every information’s that will be needed by the public and nominees on time. And will make the public aware of the ticket rate for the night and expect everyone to show massive support. 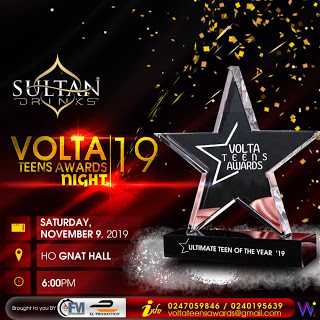 Award Night @ Ho GNAT HALL
NOTE: we the board, jury and the consultants agreed to Shortlists to reduce the number of nominees especially those with no single vote and less than 10 votes to help award the serious nominees. It will help to prepare well for those who are serious.