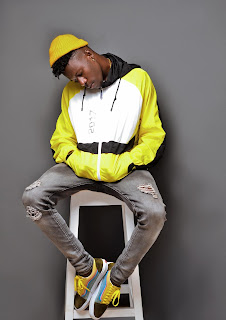 Young and multitalented Ghanaian Afro-Dancehall Artiste From Ashaiman known in the showbiz circle as 4ggy Wahney who’s real name is Isaac Torkpo was born on the 8th of November at General hospital and started his basic education in Ashaiman and completed Senior High School in Tema Datus in the year 2016.He is The last born in his family,his Mom is a trader and Dad a cop in the USA. He Started his music career officially during his high school days where he would skip classes to go record one or two mixtapes here and there in the year 2013. 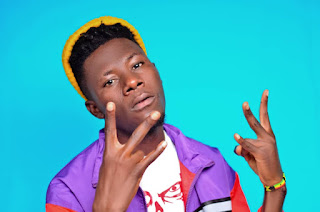 His first studio work was @Madbeats studios titled “You killing me softly”but being his first time things didn’t fall in place so I he switched to Recording in Tema c9 @XLC studios where his senior in High school Named Phyla Wahn introduced him to kwesi Arthur. 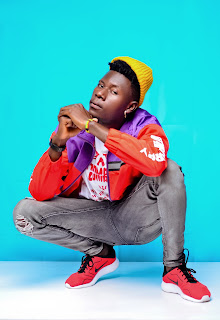 He was the engineer back then in that studio who mentored him along side Phyla Wahn as well so from there he droped some few singles like Zombie ,Fake Hailings,DEMABADMINDYUH,PARTYINNAZONE2 etc and from there he created the “ZOMBIE MVMNT with the slogan WE SEE NO EVIL WE HEAR NO EVIL WE SPEAK NO EVIL” which is a house hold mvmnt in his city and  hood Lebanon Zone 2,He is hoping to take the mvmnt to the “front line”(Ghana Music industry) in Gods own time not by might nor his power

He listens to Ghanaian DanceHall acts more who blend the African vibes with the Genre so he is more into listening to stonebwoy,Shatta wale, Jupiter,Episode so learns  how they fuse and blend the two genres together,he also loves listening to lucky Dube a lot ,culture, Bob Marley and other great reggae acts.
FOLLOW 4GGY  WAHNEY ON
Facebook 4ggy  wahney
Twitter 4ggywaneyzm
Instagram 4ggy-wahneyzm

I Can Stand Without Stonebwoy’ – OV Explains