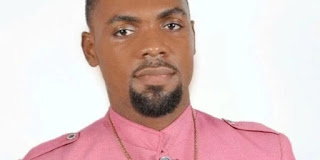 The Founder and Leader of Anointed Chapel International, Francis Antwi, popularly known as Reverend Obofour says Vice President Dr Mahamudu Bawumia is not to blame for the depreciation of the cedi but Churches.
According to him, most of the Churches headquartered abroad after Church Service on Sundays change all their monies into other foreign currencies which are repatriated.
“With this, there is always instability in the cedi because if government works on stabilizing it during the week, the Churches after doing their transfers make the cedi weak again”, he explained.
He noted that the Church has been Ghana’s bane since it has rid the country of its needed development with the lies peddled by so-called “Men Of God”.

Akufo-Addo extends ban on public gatherings, religious activities till end of May

Egg is so amazing that everyone should include it in their diet.