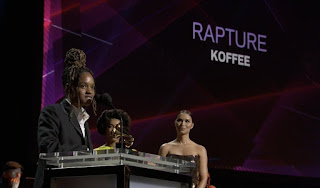 Jamaican singer Koffee has won the Best Raggae Album award at the ongoing 62nd Annual Grammy Awards.
Mikayla Simpson as she’s known in real life won with her Rapture EP which was released in 2019. 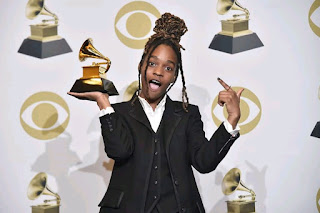 She was nominated in the same category as Julian Marley, Sly & Robbie & Roots Radics, Steel Pulse and Third World. 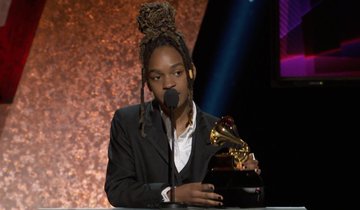 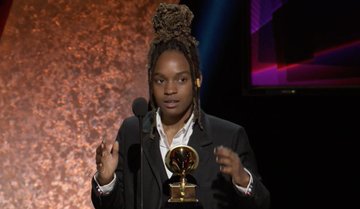 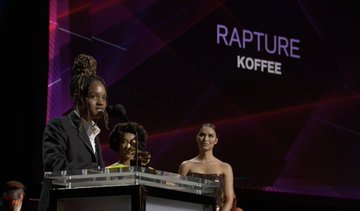 872 people are talking about this
In an acceptance speech, Koffee dedicated the award to fellow nominees and described it as a win for Reggae music and Jamaica.

I switched my looks to fit my new style of music...