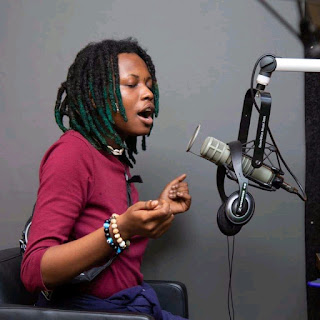 I knew StoneBowy and black Cedi were fighting but…. – OV

Musician Okailey Verse, popularly Known as OV, say even through she was fully aware of the misunderstanding between stonebwoy and his former manager black cedi she didn’t know why were fighting. 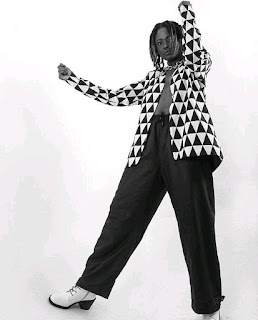 The ‘Kambu’ singer speaking about the beef the first time in an interview on Showbiz 927 on 3fm with MzGee, said the fight between the two figureheads of Burniton music got its peak just when her one year contract with the label had expired. “I didn’t know what was going on until I heard Stonebowy had  unfollowed KelvynBoy….” She said and explained that she had no choice but to wait and see the outcome of the wrangling to know her fate. 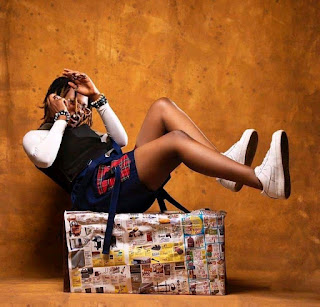 OV, after she won the Mtn hitmaker in 2018 was signed onto Stonebowy’s label for a year. “And after a year I can decide if I want to be there or not but with everything that [was] happening”, even the owner of the label said ” Things are happening too much I don’t want to drag you into this whole mess…., she said. 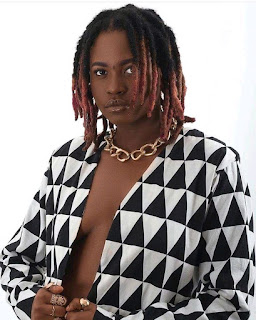 StoneBowy, during a press conference at the Golden at the Golden tulip Hotel in Accra on February 7, disclosed that he had no working relationship with OV this Disclosure affirmed rumours that the Mtn Hitmaker winner had left his label. OV disclosed that even through he is no longer with Burniton music, she has cordial relationship with Stonebwoy and Black Cedi. “I’ve got all of them still guiding me”. The musician further revealed that the fight affected her, explaining that she was really confused because she couldn’t take sides

Kofi Adoma Nwanwani and Crew attacked and beaten by Splashes

Ghanaian Youngest Most rated blogger Mi Amor Gh blocks A.Y Poyoo with reason being that he is a brand thief

One minute be like one week’- How fast does time moves when one is in jail?, Medikal narrates it all