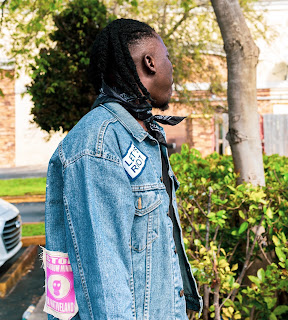 He is the CEO of Burniton Music Group. 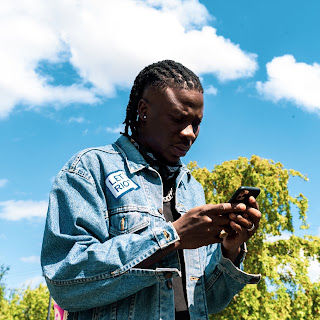 He won the Best International Act: Africa category at the 2015 BET Awards and Artist of the Year at the 2015 Ghana Music Awards.

He is also a recipient of two billboard plaques. 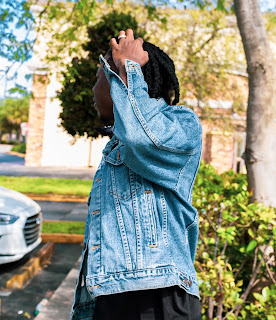 He is recognized as the king of reggae and dance hall artists in Africa Stonebwoy is also an actor, having appeared in the movie My name is Ramadan.

He is a global ambassador for sanitation. 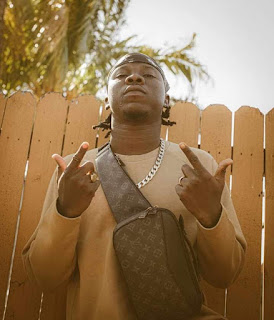 In September 2019, he was made the brand ambassador for Voltic Natural Mineral Water, in a deal that could be renewed after two years.