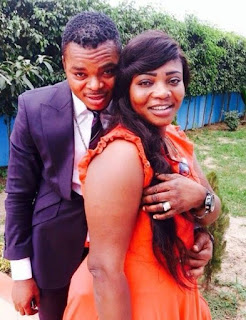 MP for Assin Central Kennedy Agyapong is not giving Bishop Obinim who is the founder and leader of International God’s Way Church a breathing space as he has dropped several dirty secrets about him.

Kennedy Agyapong on Monday, April 20, 2020, in an interview on NET2 TV, revealed the names of the 13 side chicks of Obinim where he mentioned actress Benedicta Gafah.

Eearly this evening at 8:00pm. Soul TV which happens to be owned by Bishop Daniel Obinim the founder and leader of international God’s way church.

He was interviewed through a phone call by one of his associte Pastors called Pastor Kelvin as popularly known.

In the interview, Bishop Daniel Obinim made a confession that she has indeed cheated on his wife Florence Obinim.

He also made mention that its could be possible her wife can divorce her which he said it’s no news. Because he is not the only pastor to cheat and get divorced.

Aside all the issues lashed against him by the Assin north MP he made mention that counselling will still come off on Thursday.

5 Tips on Estonian Brides Today You Need To Use