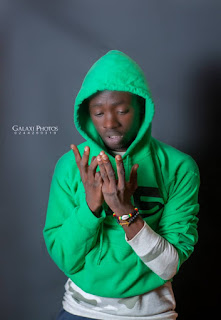 Aloriba Sebastian is a Ghanaian Afro and Hip Life Musician among other genres with Bastian Gh as his stage name. He was born on Date of birth
17th May,1996.
He hails from Kintampo where the music journey started. Bastian Gh attended Dr. Saunders International School from his basic to Junior High School where he graduated.
He is currently(2020) in his final year at Modern Senior High School in Kintampo, one of the best and expensive schools in the region.
FIRST TRACK : Never Let me down (This received the commendations of his neighbors and few outside his locality asking who that was. And that according to history, was where the music spirit tranced into him to pursue) 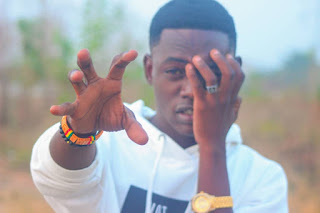 FIRST VIDEO : Forgive me ft Bigie Bounz (This video after its released, widely sold the picture identity of Bastian Gh and won the hearts of many due to the authenticity of the creation of the music video)
These are some of his hit releases.
1 Crazy Love ft Acoustic (Prod By Falcon )
2 Aduro Bia Nka Dem (Prod By Atta Kay )
3 Tokro Ft Wallistic (prod by falcon)
ALBUM
Yay3 Hye Album( 8 Songs)
1. Yay3 Hye
2. Shame on you ft Aiman
3. E go Be ft Kwadjoe Friction
4. U so good ft Masinda
5. Lele
6. Blazing part 2 ft Katapila GH
7. So tight ft Shady Lanez
8.BackCase ft Akwasi Poy
Among his great Achievements and Awards are;
KiM 2018, High Life Song Of The Year and High Life Artiste Of The Year respectively.
BAMA 2018 Discover Art Of The Year.
KiM 2019 Most Popular Song Of The Year. 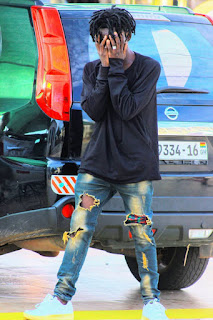 He is currently being Signed under Maiga Records since the year, 2017.
FANBASE :
From 2018 till recent, now, Bastian Gh has the solid and best dance crew known in the show business as Crazy Thinkers Dance Crews with a the second best Fan Base in his region as at 2020 respectively. Bastian’s fan base popularly, ‘Crazy Thinkers’ are well known for their commitment and great support for his craft.. 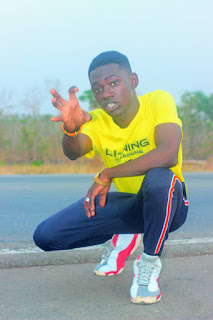 RESIDENCE
Lives in Kintampo currently (…2020)
MANAGEMENT
He is currently being MANAGED by Abubakari Abdul Samed, the prolific Ghanaian blogger and media activist who’s won the attention and acceptance of people in his region, Ghana and beyond.
Management number : 0246892750
Email: cleanheartent1@gmail.com
FAVORITE
He loves to entertain everyone from every corner. According to Bastian, life has taught him great lesson so he seeks to use music to neutralize the sad and emotions of people in disturbed or thoughtful mood. Also, most of his releases are educational with 1% of adult content to suit the general public. Since the initial, Bastian loves to listen to other great personalities like Stonebwoy, Saekodie, Kojo Antwi, Shatta Wale, Wizkid, Kofi Kinaata and other great musicians around the globe. He doesn’t specifically have a best art he follows but following the positive minded and musically upright is his target.
Follow him on these social media platforms.. 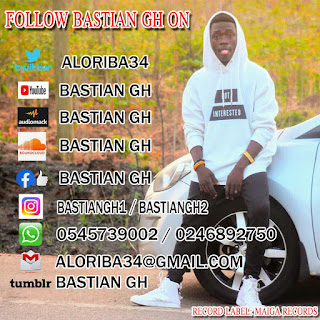 Kuami Eugene Beats Sarkodie,Kofi Kinaata & Others To Emerge As ‘Artiste Of the Year’