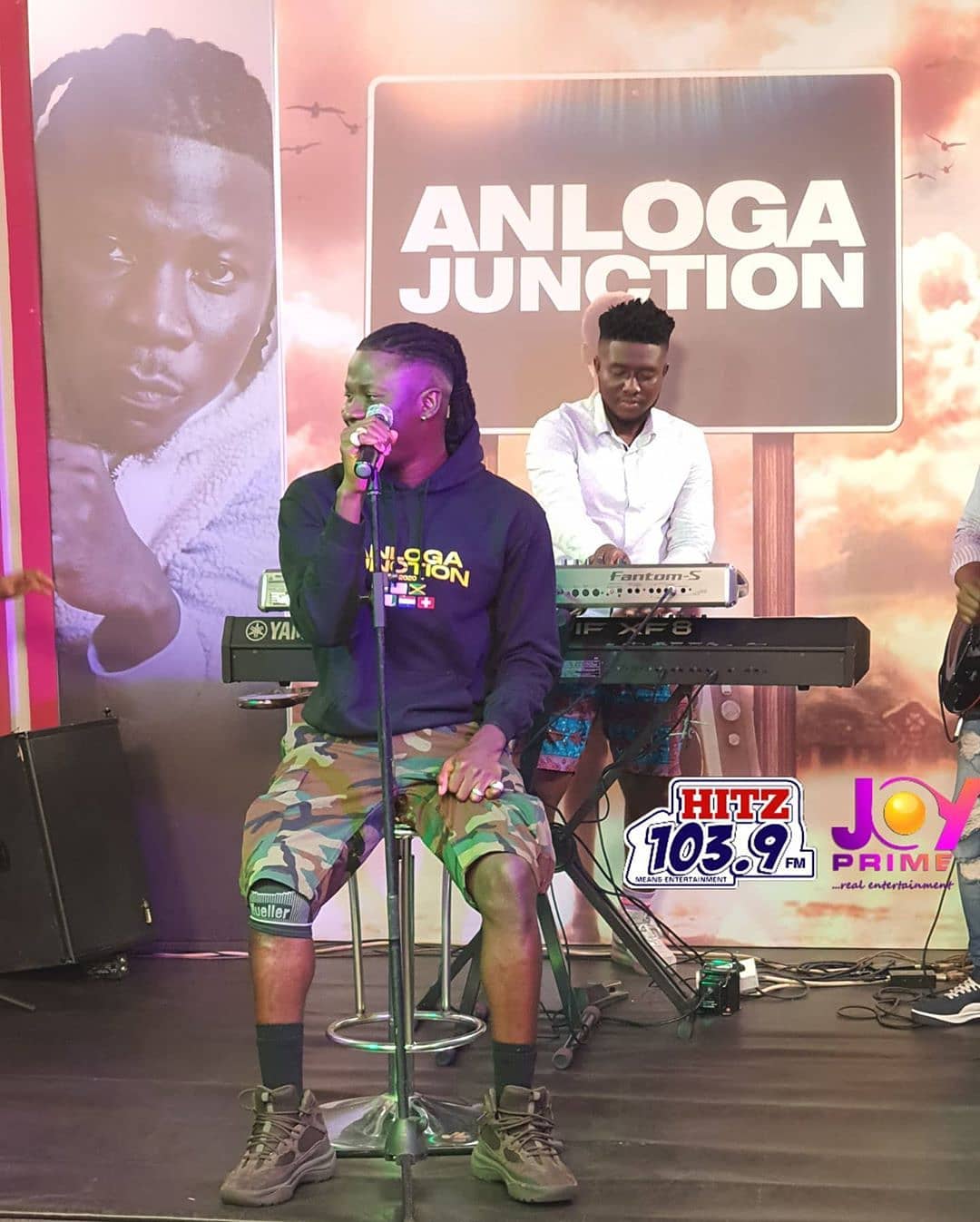 Spotlighted as an African winner and nominee of both the BET Awards and Grammy Awards respectively, international awards organization and media house, Grammy and BET International, have inducted Ghanaian born reggae/ragga & dance-hall artiste, Stonebwoy, in the Grammy Museum – Sound of Africa exhibit, which showcases and celebrates the unique diversity of African music.

According to Ava Hall, Vice President, BET International Programming and Brand Advancement, as part of recognizing and applauding the work of the best musical artistes from the continent of Africa at the annual BET awards, the organization collaborated with the GRAMMY Museum to take inter-continental music celebration to new heights with the Sounds of Africa exhibit and to create this fascinating tribute to legendary, traditional and contemporary African musicians.

And GRAMMY Museum, on the other hand, stated that it believes music is a gateway to learning and their mission is to explore and celebrate the enduring legacies of the creative process behind all forms of music through immersive and interactive exhibits and essential music education programs.
Stonebwoy normally ragga in Jamaican Patois (Patwa or Patwah), and is considered a “multifaceted rapper” due to the various musical styles he possesses. In 2015, he received many awards and nominations ranging from “Artist of the Year” to “Album of the Year”. His sophomore album, Necessary Evil, was the recipient of 3 Ghana Music Awards from 6 nominations. 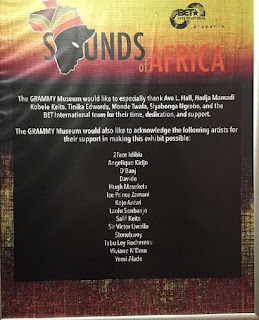 Born Livingstone Etse Satekla, the Ghanaian Afropop, dance hall and reggae singer is the CEO of Burniton Music Group. He won the Best International Act: Africa category at the 2015 BET Awards and Artist of the Year at the 2015 Ghana Music Awards. He is also a recipient of two billboard plaques. He is recognized as the king of reggae and dance hall artists in Africa. He is a global ambassador for sanitation and in September 2019, he was made the brand ambassador for Voltic Natural Mineral Water, in a deal that could be renewed after two years. 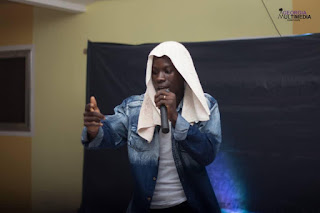 J Black is a liar and snitch, Maiga Promotions