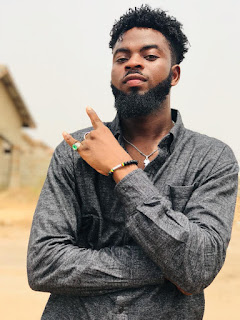 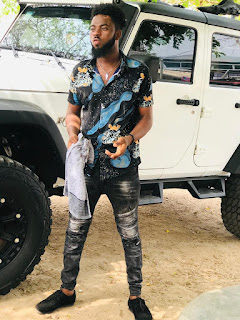 and completed Keta Senior High School  in the year 2018,He is The third born in his family,his Mom is a trader and Dad is a Contractor. He Started his music career officially during his high school days where he would skip classes to go record one or two mixtapes here and there in the year 2014.His first studio work was @Keena Gh studios titled “Tema”. 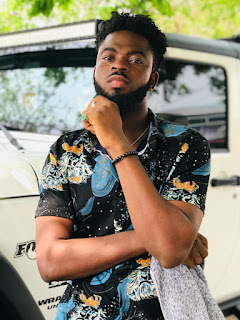 He listens to Ghanaian DanceHall acts more who blend the African vibes with the Genre so he is more into listening to Stonebwoy,Shatta Wale, Samini,Jupiter General, Wizkid, Davido,Burna Boy etc, so learns  how they fuse and blend the two genres together,he also loves listening to Bob Marley,Lucky Dube  ,Culture, Peter Tosh,Chronixx and other great reggae acts. 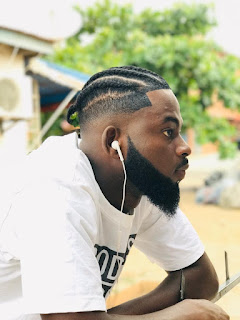 Get familiar with Afro-Beat Artiste_Rambo Gini