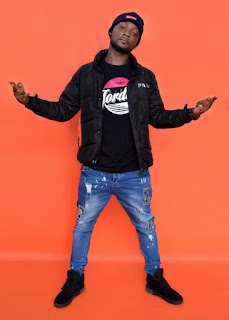 Born Yusif Mohamed known musically as Kobi Scars is a super talented Recording artist from Ghana.
He started a weekly music series dubbed Redfridaysgh where he released new song every week. He successfully released 20 songs during the series

He is known for his unique style of painting real life pictures with words and making vibes with sounds. His music talks about Everything from personal experience to street life and real life event he is set to release his debut studio music Album dubbed FATHER IN ACCRA which he started working on since 2017. 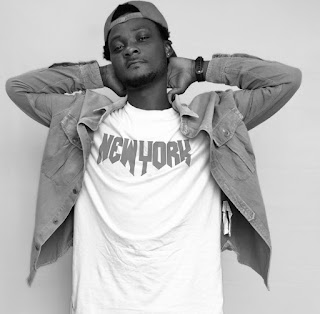 He had a lot of setbacks working
On his debut album going
From studio to studio was frustrating So he had to step up his game by setting up a personal recording studio where he recruited Miamibeatz as an in-house producer. Miami Beatz produced all beats along with Kobi Scars himself on the album.

Further more, Kobi Scars opened his own personal studio to get enough space and time to give uniqueness to each song on his debut album
“Becoming a father here in Accra influenced me greatly putting this album together even though I was working on a different project I pushed that aside and started working on (Father In Accra)” he said. 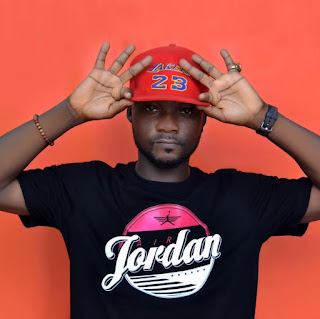 He proves he is on top of his game by going all alone on this master project. No artist was featured on FATHER IN ACCRA ALBUM
With no doubt Kobi Scars is one of the most promising recording Artist’s in Ghana now.
Kobi scars social media handles
Twitter: Kobiscars
Facebook: Kobi Scars
Instagram: kobiscars

Euni Melo and Queen Haizel to tour The Eastern Region

Stonebwoy is one of a kind….