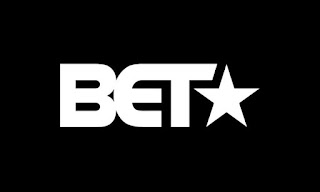 The Nominees List for the annual  BET Awards is finally out.This year’s (2020) do not have a Ghanaian musician listed among any of the categories .
Per the list , Drake, with six nominations, and newcomers Megan Thee Stallion and Roddy Ricch, tied with five nominations each, as they were listed among the top nominees for the 2020 BET Awards.
Also, in celebration of the award ceremony’s 20th anniversary and BET’s 40th anniversary, the BET Awards will simulcast live (8 p.m. ET) across ViacomCBS networks, including BET and BET HER, and make its national broadcast premiere on CBS on June 28 (8 p.m.-11 p.m. ET/PT).
All told, the BET Awards recognizes achievements in music, television, film and sports across 21 categories.
This year’s Humanitarian and Lifetime Achievement honorees will be announced soon as will the show’s host and talent participants.
The complete list of nominees for The “BET AWARDS” 2020 are: