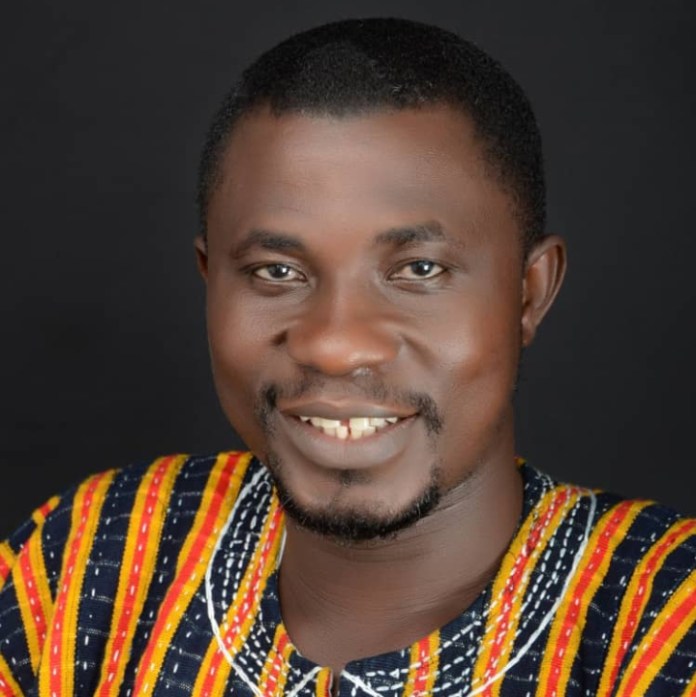 Politicians and their tricks during election times have been spreading widely unchecked. This piece traces and outlines a key promise Hon. Ernest Henry Norgbey, MP for Ashaiman captured in his manifesto whiles vying to represent the constituency in parliament. Good Road Network; his campaign during the 2016 elections was centered on development and the construction of good roads in the community that could lead to it’s neighboring communities to enhance proper transportation and conveying of goods.

Ashaiman per statistics is the 5th populated towns in Accra hence, have been deprived of development exposing the inhabitants to suffer. All roads leading to Ashaiman and it’s sub-communities are in a very deplorable states. It may take you an hour to get to a distance which with good roads could take ten minutes. The case worsens during raining seasons. Vehicles don’t move since the roads get flooded denying free movements.

The Indigenes of Ashaiman, as determined and patriotic as one could describe them, started championing a course via social media and all their platforms with the hashtags, “#FixAshaimanRoads” and “AshaimanDeservesBetter” an initiative to appeal to the authorities to come to their aid and remind the MP of his promise. As a listening MP, as I would like to call him, duly invited them over for briefing. During the meeting which was held last Monday, 20th July 2020. He then delve into his unfilled promises, challenges and the possible way forward.

According to the MP, it’s as if most people don’t know the role he is supposed to play as an MP and the role the government and MCE are mandated to play as well. He ascertained that as a legislature, his core mandate is making decisions at parliament. Other activities that will bring development to the constituency, he must lobby to get it done as an MP by going to authorities. However, it does not fall on his jurisdiction to fix Ashaiman roads.

In his case, he has questioned the minister severally to get the roads of Ashaiman fixed. Backing his claim, he made references to their hanzard which contains his attempt in previous parliamentary sittings.
“I have done everything possible to draw the attention of the authorities to the road of Ashaiman but unfortunately, nothing of that sort has happened. It all fell on deaf ears. I may say so” he anguishly revealed. 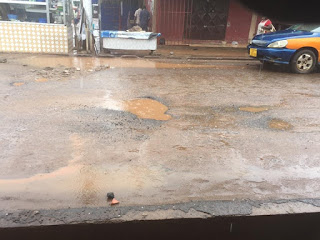 Reiterating on his effort, he said that, he has together with the MCE visited some offices to lobby for a developmental projects which went adamant.
He revealed that the MCE is his good friend and equally has good intention for Ashaiman just as himself except that he needs to double up and exert some pressure on the authorities to fix the roads.
“I can lobby and even kneel down, write all the letters but it’s up to them to decide meanwhile in the MCE,s case, it’s his government and so at all costs he must also go to the authorities and get his done because if they should even give out money or award contracts, it is not going to be under my jurisdiction but that of the chief executive” He disclosed. 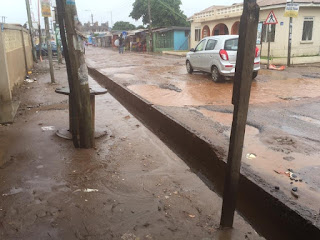 Hon. Ernest Henry Norgbey believes that because the NNP would want to win the seat of Ashaiman, they are denying him all effort to make it seem that he did not work.
“It will only take a patriotic government to develop a strong hold community of an opposition party just like Mahama did at Kumasi knowing well that he will never win a vote at Kumasi but not a party biased one.”