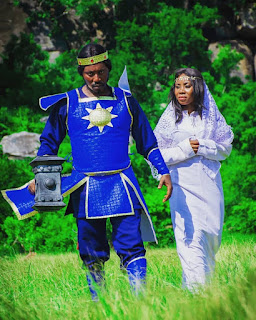 Bernard Kojo Painstil porpularly known  in the Ghanaian movie industry as “Mamba is a multi-talented versatile and dynamic actor with fifteen years professional experience that has gained him alot of recognition. He is not only an actor but also a commercial model and TV presenter.Due to his hard work, passion and incredible talent and skills, he has the pleasure of working with Antonio Canitanio, Francesco Morra, Francesco Guarnecia, Paolo Nutile, Lino-James Pollano a set of crew from Italy know for their superb jobs in Italy and beyond. He worked with this world known crew on ajob in 2015 called HEART BEAT shot in Ghana
He has used his skills on number of projects such as TV commercials, TV series, movies, documentaries, skits, presenting sports shows, stage drama of which he had been liken to Ghana most prolific actor Majid Michel.Adding to his prehistoric repertoire he was featured on a job that was presented to the USA film festival which got an award titled DEVOTED with characters like Majid Michel, Chris Attoh, Jasmine Baroudi Dordji of Tinsel. Bernard has work with most of the multimedia firms and production houses of great renown in Accra, Ghana and beyond. 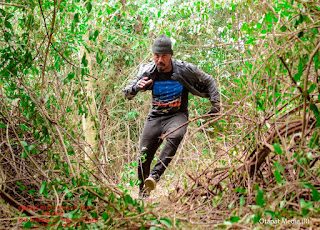 His passion and dedication to duty has seen him accomplish staggering result and has rise to the top within the short space of time.With regards to his competence, Bernard has work with a lot of competent directors but want to mention few with the likes of Ramesh Kai of APEX on an ad, Dayan Phil’s, Lucky Evergreen, Kwame Kyei Baffour and counting. His discipline and time consciousness had landed him a lot of praises and highly recommended, his techniques coupled with his skills of act has also awarded him a lot of major roles ahead of most celebrity and the result of his work is in no doubt.

Bernard Kojo Paintsil (Mamba) is a strong advocate and for the past 10 years has single handedly done so well in grooming young actors from schools and even on set to impact experience into them and for that reason he has become a mentor to some few individuals in the Creative Art Industry.He has also been highly recognized for his humanitarian act with OASIS OF HOPE FOUNDATION who they have been moving from schools to other deprived areas giving helping hands to the poor and needy and also to the vulnerable in the form of teaching aid, food, clothes and other social amenities.He has been on so many platforms from TV to radio to speak on issues concerning the movie industry and humanitarian activities. 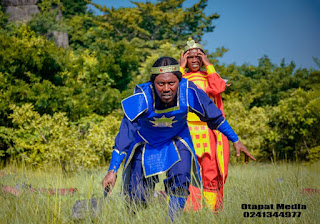 CARRIER OBJECTIVE
Hardworking and good interpersonal human relationship, serious to work and very good in supervision.A visionary who always sets a target and get it done, full of ideas and very optimistic. Good with managerial and communication skills.Very good in writing business proposals, event organizing and going for meetings. To be efficient and effective in which ever organization or establishment I find myself, especially in the field of human relation, marketing and advertising. I am very outspoken, articulate, versatile, dynamic and very experienced but very humble and ready to learn always. I am into showbiz too where am into more of media relation, presenting and acting. I am business oriented very dedicated to my job and I work under little or no supervision.
Brief History : I am an actor, TV presenter, commercial model, an MC and also specialized in P. R. O and media relation. I have shot some projects which I would like to list few: MOVIES: DEVOTED ( directed/produced by Chris Attorh), PILOLOO Chapter 1&2(directed/produced by Kweku Anderson Frimpong. Laf D’voice), IRIS, JOSEPH (Sypro Films directed/produced by Eric Jodi Asmarh), ASHAIMAN(produced by Francis Logan, directed by Luke), THAT DAU(Omens production), MY HOGGISH SISTER(IVY production), SILENCE WIFE(Beyouth production), POSILILIPO(directed/produced by Lucky Evergreen), THE ZONGO WHERE I COME FROM(Cosby Multimedia), HAUNTED (directed /produced by Bright Otchere), READ(directed/prodiced by Kwame Kyei Baffour)PRESENTING: 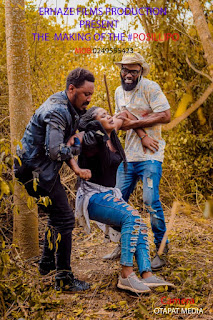 Ashaiman to the World 2019 Might Not Come On; The Saka Saka Park Is Being Sold

Check Out The Fathers Of Your Favorite celebrities Sarkodie, Stonebwoy, Shatta Wale And Kwesi Arthur