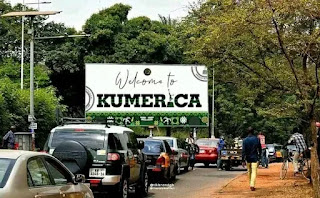 The people of Asanteman has petitioned the Over-Lord of their Kingdom, Otumfour Osei Tutu ll to summon the member of parliament for Ningo Prampam, honourable Samuel George popularly known as Sam George.

This calls is for him to either retract his statement made by the him on the people of Kumasi, by deleting the post on his social media [Facebook] wall or render an apology via the portal he used in publicising the defaming statements on the people of Asanteman.

Calls had been made to bring him to order for what many claim is an attempt to stir ethnic riots between Kumasi and Accra respectively.

Kumasi and Accra are seemingly two different people but one people. When it comes to food, character dispositions, fashion, education, business, entertainment and many more there seem to be a thick line drawn between the two giant regions in terms of numbers and infrastructure.

These differences has engineered responses from notable Ghanaians in the highly talked about KUMERICAN hype. 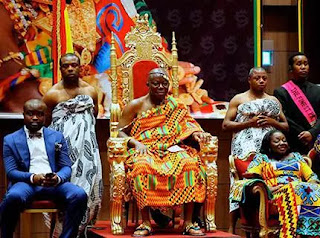 The member of parliament for Ningo Prampam honourable Samuel George popularly known as Sam George “Dzata” has released and statement on the ongoing Kumerican brouhaha.

His comment which was posted on his Facebook wall made a more humorously satire statement asking the Kumasi faithfuls to pronounce a group of “R” “L” controlled words.

He said “All these Kumerican noise i will take it serious if they can say after me – The brown parallelogram logo is a collateral alliteration. Then i will apply for a visa” 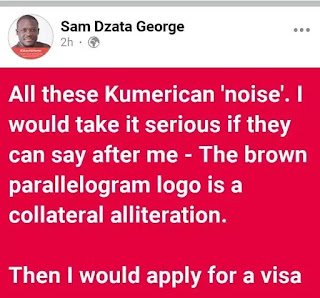 It is believed that Kumasi inhabitants finds it difficult in controlling their tongue when it comes to the pronunciations of “R” and “L” controlled words.

This Kumerican agenda has received pubic hype and media attention creating an avenue for others to make a mockery of it. 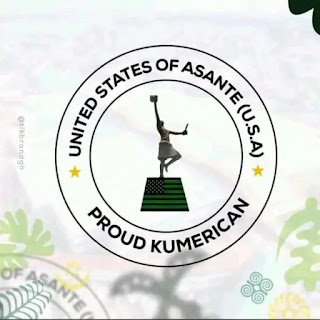 The people of Kumasi and the largely the Ashanti’s plays a domineering part in foundationalizing this initiative.

Will it ever stand or it’s just another nine day wonder.

Don’t Down Play Your Importance in National Development – Youth Urged