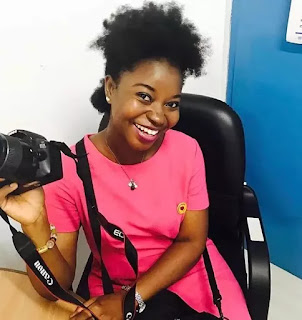 Barbara Mahama is the late wife of the late Maxwell Mahama, the soldier who was mistakenly lynched by the people of Denkyira-Obuasi for being an armed robber. He was killed on the 29th of March 2019.

Barbara Mahama is the CEO of Signature Fashion house. She is a fan of tennis ball and Photography, she also loves to play it at her leisure time. Barbara and Maxwell had two handsome boys , they are Jaiden and Jerry.

Three years after the demise of her husband , Barbara has been able to stand strong amidst all the pain and brokenness , and she raising her two raised with love and care.

See her beautiful photos below: 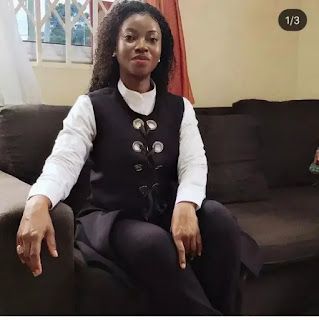 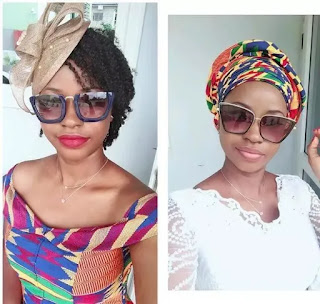 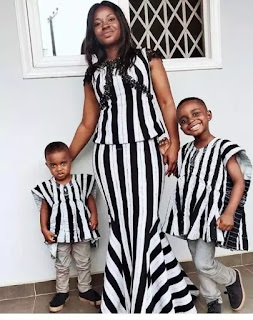 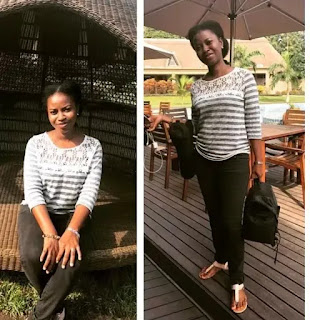 Awutu Breku: Man 35 Beats Wife Brutally After Catching Her In Bed With Another Man