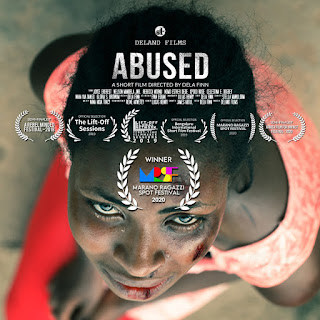 In 2018 Actress/Presenter, Gloria Saahene – Britwum who is known in the industry as Akua Creamy, starred in ABUSED, a short Film directed by Dela Finn of Deland Films, Abused speaks about Domestic Violence against Women. 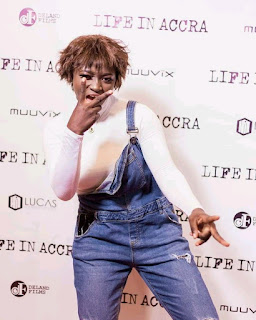 The film over the years has made it way through festivals and won some awards outside Ghana. 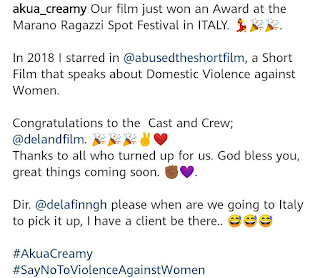 According to Akua Creamy in her recent Instagram post, ABUSED the Short Film just won an Award  at the Marano Ragazzi Spot Festival in ITALY. 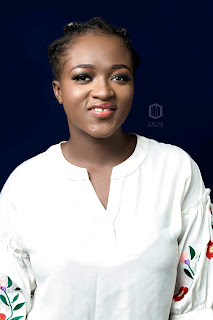 Follow the Actress on all social media platforms @akua_creamy