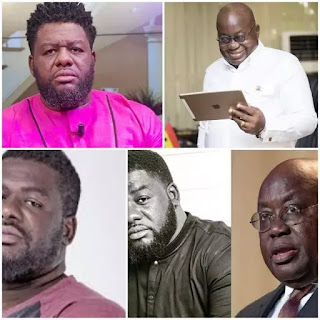 The Instagram community have fired artiste manager Hanson Asiamah popular known as Bull Dogg claiming that he now he wants to congratulate Nana. 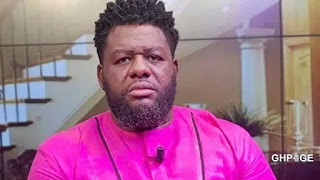 Fans of the popular social media platform lambasted him when he congratulated the incumbent President Nana Akuffo Addo for his win.

This has gained the wrath of the fans of the New Patriotic Party and lots of users are verbally attacking the artist manager of dancehall king Shatta Wale.Some of the fans said;