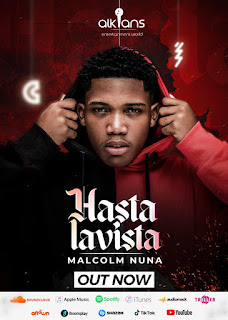 In an interview with kobbygossips.com, Malcolm Nuna revealed the album which is made up of 17 tracks is dubbed “Hasta Lavista” which features top-notch artistes like Tulenkey, Fameye, and Kofi Mole. 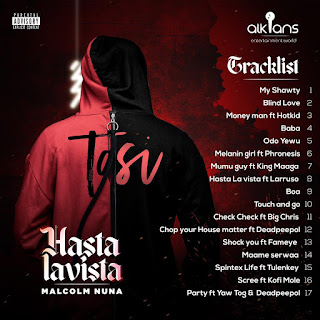 “I was featured on the remix of “otan hunu” by Dead Peepol, and recently released a video of my song “Man Like Nuna” which was directed by Abongo Junior”, he said.

He added that, there are other great artistes like HOKID from Nigeria, “Killy Killy” hitmaker Laruso, Big Chris from UK, King Maaga and Phronesis all featured on the album and promises  his fans and all music lovers to anticipate the release of “Hasta Lavista” on, Thursday, January 28, 2021.