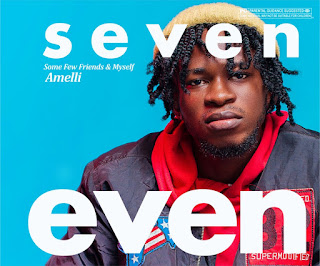 fter the release of SABALI EP Amelli in a close discussion has revealed that “he has been spending much of his time in the recording studio to come out with another mind blowing album, according to a new tweet from the up- coming rapper. On Saturday morning (March 12), ‘Amelli tweeted his ambitious plan to release the second albums in the year 2021.

The hip-hop superstar has been wildly active on Twitter following the release of his latest album, The Seven Even EP.

The Seven Even EP: What’s Next for Amelli, What Should we expect on this not release album?

“I have been thinking of making CDs like the old times and sell it for real cash and give it out to some of my loyal fans.  That will be dope.  But it will be on streaming sites also,” he Tweeted before referencing the cover art of his this EP in June, 2020.

He continued, “hmmmmm, so people are saying its old fashion to print CDs now,  I will still do it anyway.

Sources previously told us, Amelli is still not signed under any label or deal and his opened to any contract that suits him and want to bring something new to the market.

If Amelli keeps his words, then he will release SEVEN EVEN in 2021 and it will be a big one.

Front and back view of Cover 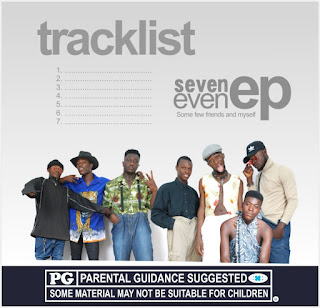