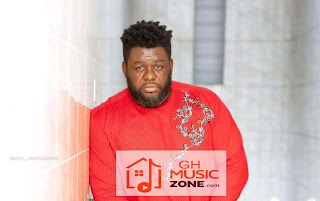 Information reaching our front desk indicate that popular Ghanaian artiste manager Bulldog has been arrested by the BNI..

THE PRESIDENT WOULD RUN AWAY, HE WON’T BE ABLE TO FINISH HIS 4 YEARS IF HE REFUSES TO PAY THE MENZGOLD CUSTOMERS

However, fellow panelists on the UTV Showbiz program where he made the statement asked him to retract them but he didn’t but rather went ahead to defend why he said so.

Kelvyn boy is no more with bhimnation_Stonebowy confirms on Citi Fm