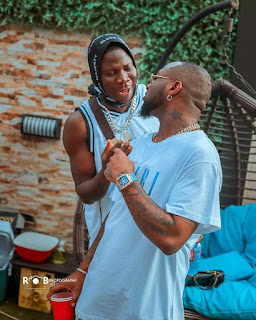 Ghmusiczone.com Reported of Stonebwoy and his Bodyguards  whipping a  Sprinter Driver and were arrested by Abuakwa Police Command

Well ,the Dancehall artist has subtly Reacted to the viral news

Per reports ,one of his cars was involved in an accident when they were returning from Bibiana

Stonebwoy in a subtle reactions wrote :

Today has been a rough day ,but I love it ,It toughens me the more 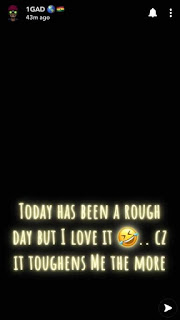