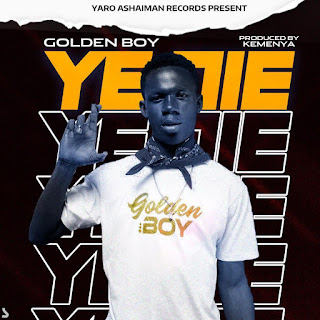 Yaro Ashaiman Records’ signee Golden Boy has decided to release the official “Ye Nie” song on the 5th of February 2021.

After months of releasing the mixtape of the song, him (Golden Boy) looking at the response from the fans and general public  made it known to his record label that he would like to remake the song with his own instrumental to avoid any copyright infringement.

The song was produced, mixed and mastered by Kemenya..