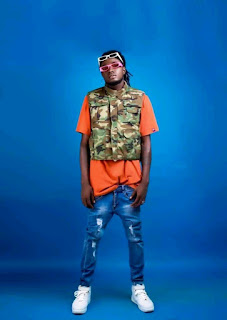 The murder suspect who stabbed fast rising Dancehall musician Unruly Gully Grank to death has been arrested by the police, reports confirm.

Shadow, as he is fondly called, turned himself into the police and reported what he had done after receiving death threats from fans of Unruly Granks.

He was immediately arrested after filing his report and placed behind bars pending a court hearing.

It is said that Shadow claimed he stabbed the musician out of self-defence. A screenshot from a post from Unruly Grank’s brother suggested that he was going to curse him at a shrine. 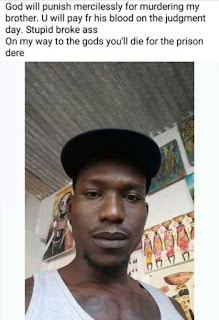 Guru is a natural hitmaker, and doesn’t need KiDi nor Kuami Eugene on his song to make a hit_ Kuami Eugene manager Richie