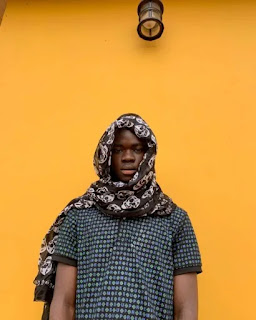 The post by @KalyJay set the pace for the heated debate amongst the post.He posted

Some also attacked the artists who always claimed their videos were expensive hence they needed more viewership from fans locally and internationally.

Most people said he was so young that his achievements were scary at times to even the best artistes in Ghana like Sarkodie, Shatta Wale and  Stonebwoy

Most people said he amassed those massive views because Stormzy was on the song and henc his UK influence did the trick for him.Others added; 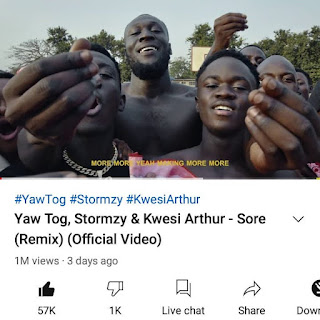 Most of the people said his era was different and more flexible hence the experienced artistes stood no chance competing with him and that was a fact they will have to deal with. 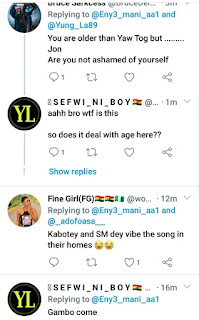 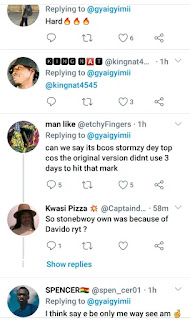 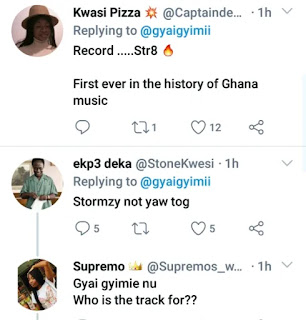 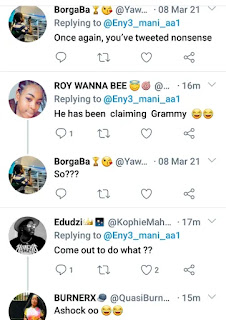 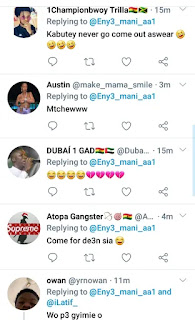 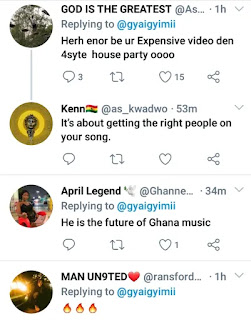 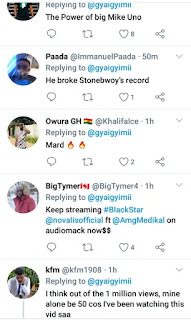 We have never begged for the past 13 years_TwinsDontbeg