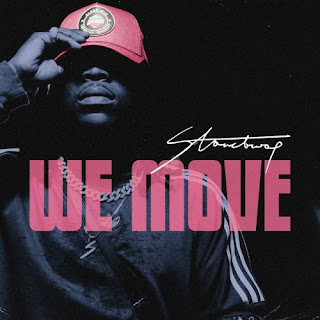 Decorated Ghanaian Reggae/Dancehall artist, Stonebwoy has self-acknowledged time without number how protean he is with his musical intellect, churning out hits outside his core genre i.e ‘Reggae/Dancehall.’ Over the years, the Bhim Nation kingpin has proffered lots of songs which cuts across multiple genres to suit the taste buds of taste makers and music consumers.

Following the release of ‘Strength & Hope‘ which was outdoored few hours ago, Stonebwoy finally unlocks the full length version of his keenly awaited Drill inspired freestyle titled ‘We Move’. He teased this Nektunez produced record in a video posted on his Twitter and Instagram timelines and had people vibing to it already. Livingstone as also called, has achieved consecutive successions with his freestyle projects, with the recent one being the record breaking ‘Putuu‘.

Eazzy – For The Where ft Joey B (Prod By DJ Breezy)